An analysis carried out by Invest in Bogota shows that during 2021, startups based in the capital of Colombia carried out 115 capital raising operations, equivalent to 69.6 % of the transactions of startups nationwide.

In total, Bogota-based ventures raised resources for more than US$ 1,596 million. This figure, an annual record high in terms of capital raised for startups in the city, confirms Bogota as the investment epicenter of the country’s ecosystem and as one of the most important destinations for entrepreneurship in Latin America.

The amount of capital raised in 2021 shows an increase of 144 % compared to 2020, when transactions were made for US$ 650 million. In addition, this represents an 18 % increase over what was raised in 2019, when the investment reached US $1,338 million. The sectors with the greatest appetite among investors in 2021 were transportation, software and IT services, financial services, and communications.

“Bogota’s entrepreneurship ecosystem is going through a unique moment in history, so we must redouble our efforts to position local startups internationally,” highlighted Invest in Bogota’s Executive Director, Isabella Muñoz, who added that the number of deals closed by the city’s startups in 2021 grew by 11 % compared to the previous year.

For his part, the Secretary of Economic Development, Alfredo Bateman, said that “this is a sign of the good eyes with which investors see us today,” but warned that “we must continue to strengthen the ecosystem of entrepreneurship and investment in the city by identifying and managing to eliminate the factors that hinder the arrival of more investment funds and venture capital.

Ecosystem figures also show that 47 Colombian startups managed to close investments of at least US$1 million each last year. Some of the startups based in Bogota Region that stood out in 2021 for their capital raising operations are Rappi, Platzi, Habi, Addi and Frubana.

The United States, which participated in at least 52 of the transactions closed with startups in Bogota, appears as the country that invested the most last year. The analysis was based on information from platforms such as Crunchbase, Emis and TTR, Invest in Bogota databases and information available in the media.

As part of its task of articulating the city’s entrepreneurship and innovation ecosystem, Invest in Bogota works to attract investment vehicles to fund the growth of local startups. Likewise, the entity is attracting new private capital managers to settle in the city and accompany the growth of the ecosystem. In 2021, through Invest in Bogota, two investments were made with the funds Blackshiip and Kalonia Venture Partners.

Beyond being an attractive market for foreign investment, Bogota Region has positioned itself in recent years as a Latin American benchmark in entrepreneurship and innovation.

This is highlighted by international rankings such as the Global Startup Genome of the consulting firm Startup Genome, in which Bogota is considered one of the 100 cities with the best emerging entrepreneurship ecosystem in the world, being the second in Latin America.

Bogota-based startups raised USD 1.08 billion in the first half of 2022
Local ventures participated in 70 investment operations in the first six months of the year, setting...
MassChallenge México Application Season 2022
MassChallenge Mexico is looking for the best startups in LATAM and the world. This is the global network... 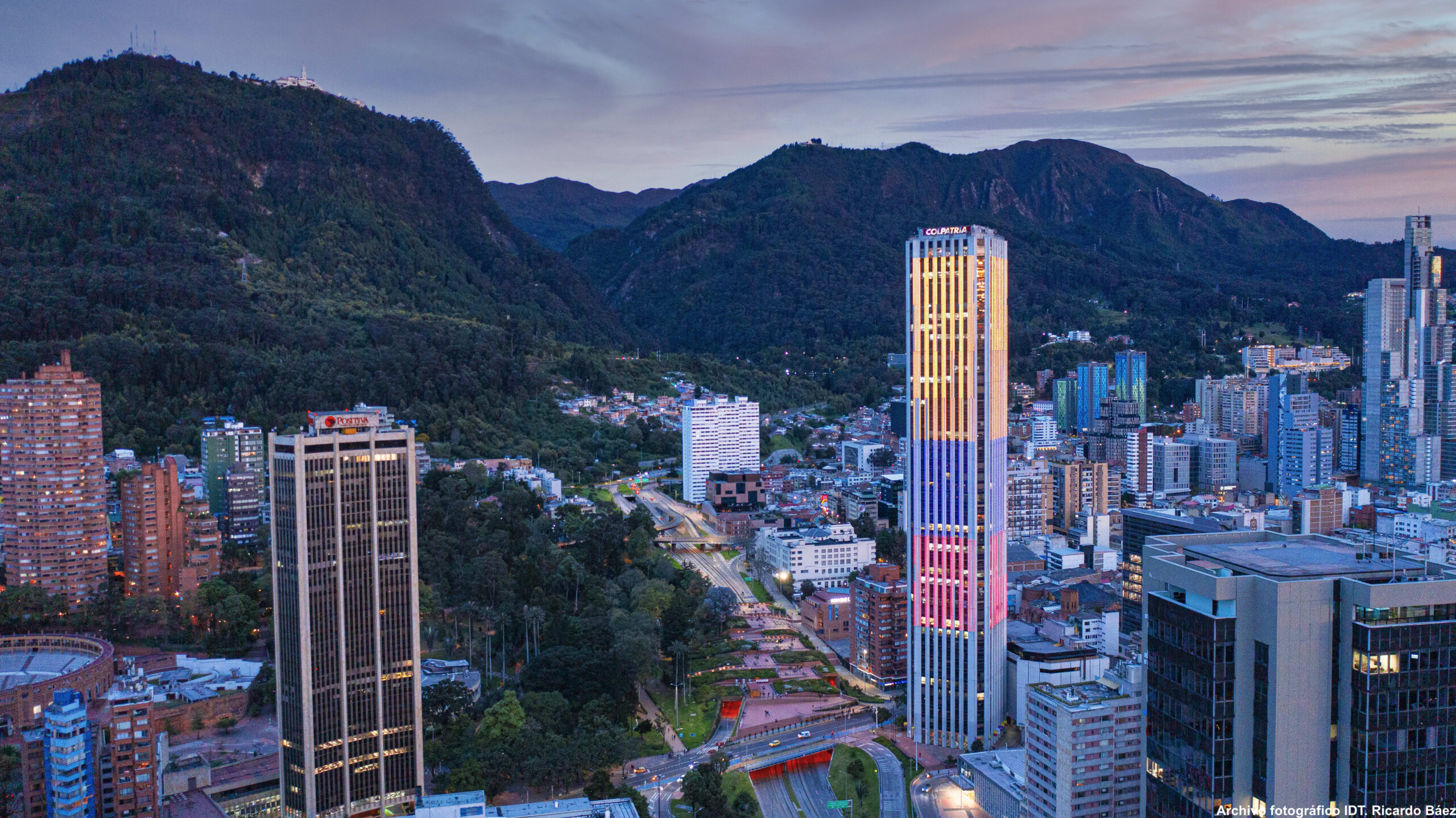 Bogota-based startups raised USD 1.08 billion in the first half of 2022 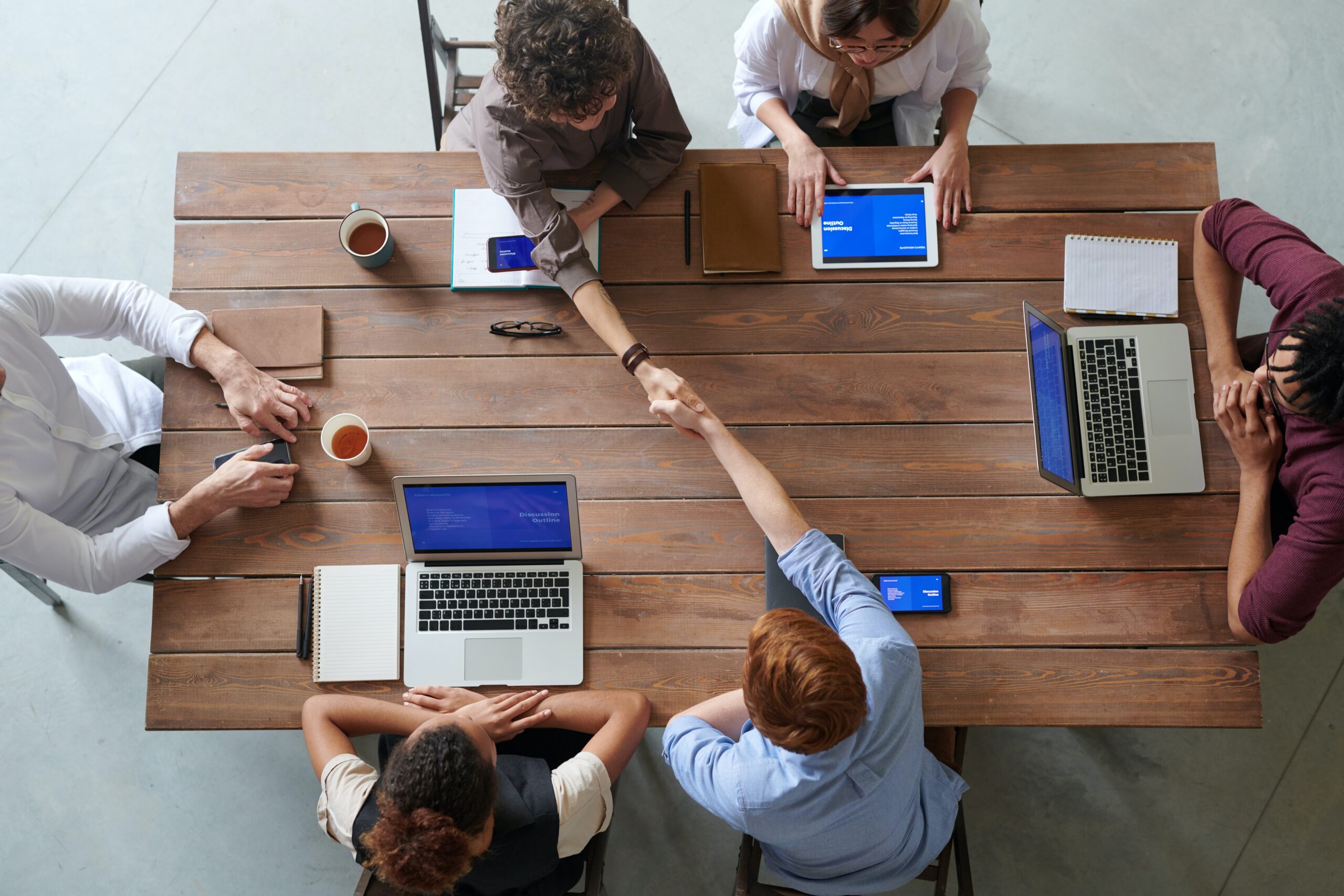 What is the city of Bogota doing to stimulate jobs for youth?